SPRING CONTINUES WITH ITS PANOPLY OF VIBRANT AZALEAS AND LILACS, AND JUST THE RIGHT AMOUNT OF SUN….

This is the time of year when I don’t want to leave my home state. It’s just too beautiful, and the breezes are gentle and temperate as if teasing me into believing that Jersey heat and humidity are not just around the corner. Live in the moment is my motto. And this moment is divine! 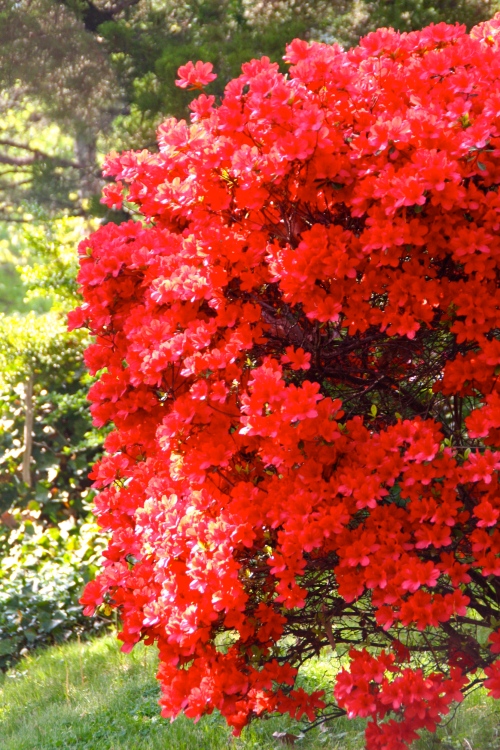 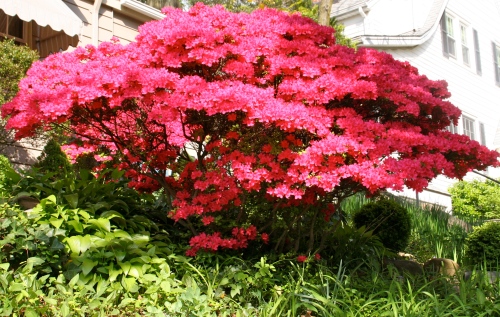 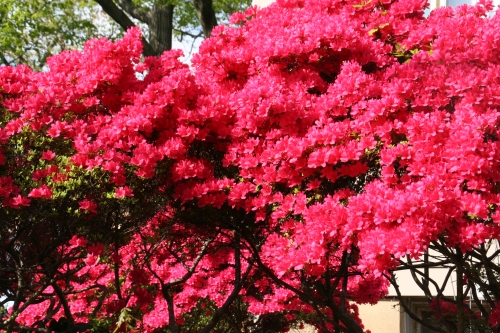 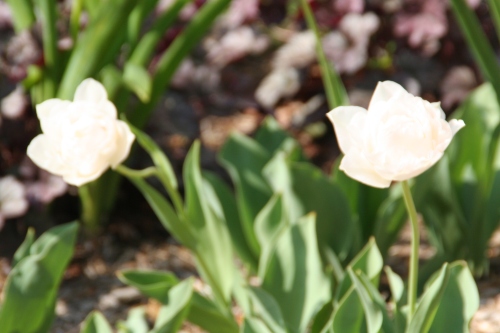 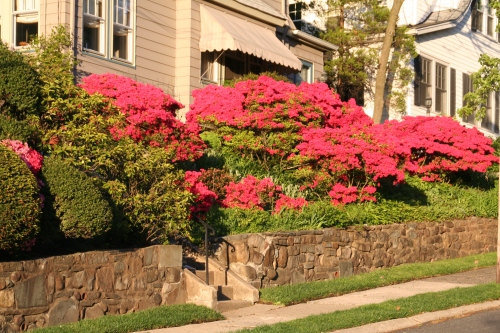 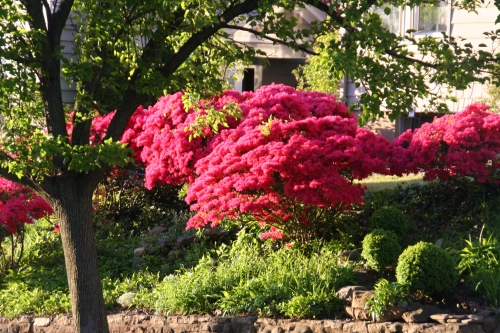 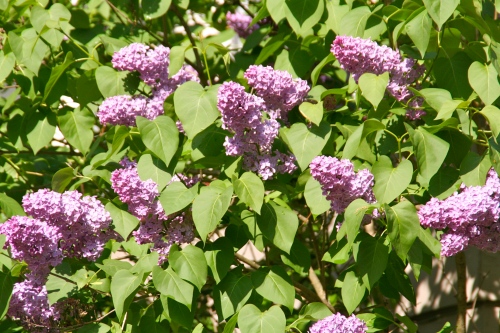 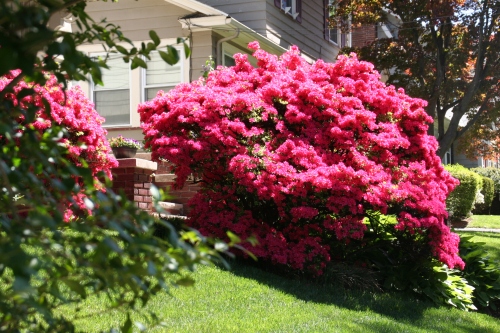 May also brought the cancellation of two of my favorite Friday night television shows—the incomparable Bill Moyers Journal and David Brancaccio’s NOW. I can understand that Moyers wants to retire after years of investigative journalism, but I cannot understand why NOW is not continuing. Its carefully-researched exposes went deep into uncharted waters and uncovered problems that were dealt with nowhere else on television. And it showed some very innovative solutions from concerned individuals around the world. This, of course, is not always popular, but, for me, has been eye-opening. I’ve often mentioned some of the unusual programs presented by NOW and here’s another—a recent discussion with Josh Fox, an ordinary citizen turned documentary filmmaker, who won a special jury prize at the 2010 Sundance Film Festival for his film, Gasland, inspired when the gas company came to his hometown in Pennsylvania and offered him an exorbitant amount of money for his land.

This started Fox on a search throughout rural America to explore the effects of hydraulic fracturing (“fracking”) thousands of feet underground that, he discovered, endangers the purity of our water supply. Shockingly, there are plans underway which, if implemented, could severely compromise one of the purest of our water systems, that of New York City.

During his travels, documented in the film, Fox discovered these results of fracking: toxic streams, ruined aquifers, dying livestock, brutal illnesses, disastrous explosions, and kitchen sinks where water from the spigot burst into flames. Go to PBS.org and see for yourself how the oil and gas companies are causing the irreversible pollution of our drinking water.

The season ended for the Plainfield Symphony with a stunning performance of Verdi’s Requiem, conducted by Charles Prince, in conjunction with the Crescent Choral Society led by Ron Thayer. This will be my 50th season playing violin with the orchestra, but it takes a lot more practice these days to keep up with the demanding schedule. Thus, such activities as blogging are put on hold during the intense build up to each concert.

It has also been a great month for theater and opera. Some of the highlights are Shaw’s Candida at the Irish Repertory, Enron with the talented Norbert Leo Butz, Next Fall, a marvelously acted tragicomedy on Broadway, Strindberg’s searing drama, Creditors, directed by Alan Rickman at BAM, and Martin McDonagh’s wickedly funny Behanding in Spokane with the deadpan, super-funny, and brilliant Christopher Walken. I have to be honest and say that I was disappointed in Family Week by Beth Henley.

Opera included Rossini’s Armida with the flawless Renee Fleming, Der Fliegende Hollander (The Flying Dutchman) with the powerful Deborah Voigt, and a concert by the incomparable Shanghai Quartet in residence at Montclair State University.

Now, I’ve used up all my superlatives, except to say that I wish you all a glorious spring and a not-too-hot summer.

One response to “SPRING CONTINUES WITH ITS PANOPLY OF VIBRANT AZALEAS AND LILACS, AND JUST THE RIGHT AMOUNT OF SUN….”